Ask a Gamer 12: What About PC Gaming?

In the past I’ve posted about console gaming but I’ve recently had a great question for a customer about PC gaming instead:

My son Mr 14 is a PC gamer and wants a computer for Christmas. He plays Roblox online and does YouTube clips while playing Roblox with friends.

He wants to video himself playing and upload “how to” videos when he’s at different levels.

I have no idea what to buy him or how much I should pay or wether I can even afford a gaming computer.

Great question, thanks for asking! We’ve posted previously about Xbox vs Playstation and what kind of console to start out on, but haven’t spoken much about PC gaming so I’m happy to share what I know. To start with I have to say I’m not a huge expert: most of my gaming is on consoles and there is a vast amount of technical knowledge in particular associated with PC gaming which I’m not really up with. But I can sketch some board brush strokes.

The first thing to know is that PC gaming is perhaps the most ‘serious’ type of gaming, whereas consoles can be seen as a bit more ‘casual’. This has given rise to the meme of the ‘PC Master Race’: a term which is used tongue-in-cheek by PC gamers as well as others as a reflection on the perceived superiority of PCs. Be careful that your son isn’t just buying into this culture (which can be pretty toxic anyway) and that there are genuine reasons for wanting a PC. 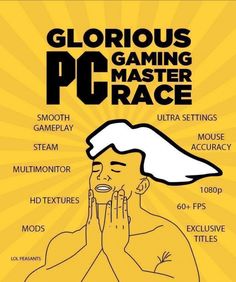 The reason for this idea is that in general PCs are much more powerful and flexible as gaming units. In general they have better graphics, better sound, and access to a broader range of games than consoles. The game diversity comes from access to the Steam platform, which means that many more diverse, independent titles are available. Your example, Roblox, is available on both PC and Mac (the difference there is a whole other world, but I would recommend PC for a first-timer) but also mobile and Xbox One, but it does seem more suited to PC.

Technology develops with PCs much quicker, meaning that any given unit will become obsolete (or limited) in a much shorter amount of time than a console. This mostly applies to the latest and greatest titles with all the best graphics, even though developers are getting better at optimising games or allowing for lowered settings which mean that games can be played on older or less powerful machines. Also, in my experience kids have a higher tolerance for obsolescence and tend to accept that parents can’t always upgrade, so this might not be that much of a barrier. 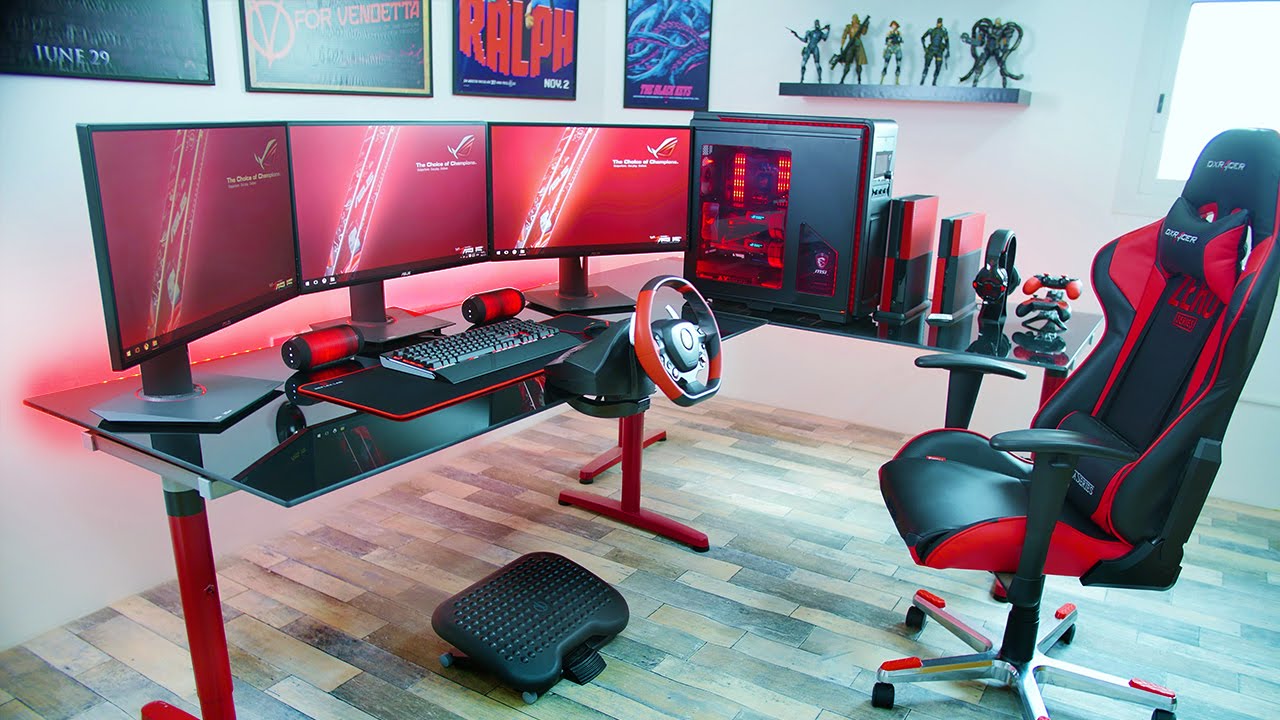 Make sure you don’t get upsold by unscrupulous retailers.

The one thing that Mr 14 seems to want to do that is more relevant to PCs is creating and sharing content. I absolutely love his idea of creating how-to videos in Roblox, and sharing them with friends. This is an excellent learning experience in building content and digital skills generally. It is possible to do this stuff with, for example, and Xbox One, but it is probably easier to do with a PC. So I would encourage this type of activity (of course given some wariness about online communities) as it is a great way of extending his love of gaming and making it more productive and worthwhile.

All of this extra power and potential leads to the fact that PC gaming in general is more expensive than console gaming. (True, games are cheaper, but the machines are not.) People who are really into it can spend several thousand dollars on their dream machine, and then another one or two thousand on upgrades every six or twelve months. Having said this though, it really depends on what you want it for and what types of games he plans on playing. This depends on the system requirements of the games, and the good news is that games like Roblox and Minecraft tend to be pretty light on this and you may be able to get away with a cheaper PC for it. Now this is where it gets a bit technical.

The system requirements for Roblox, from their ‘help’ page

The recommended system for Roblox suggests that a PC less that 3 years old should be fine for it. The image above gives some pretty simple basic requirements, and these seem pretty doable. If you shop around you might be able to find a PC for less than $1000 that will run it quite happily. Keep your eye open for coupons, deals or specials on manufacturers websites or in-store. For example, this deal below from IGN’s regular ‘hot deals’ might fit the bill. I could be superstitious but I try to avoid buying PCs secondhand – you just don’t know what their background and having the manufacturer’s warranty for at least a year is worth a lot of peace of mind.

What you want to do is look at the requirements for Roblox and see if it is matched by the hardware on offer. For example, for Roblox you need at least 1GB of RAM (it’s a type of memory that the system has access to at any one time) – the PC below has 16 which is more than enough, and the website indicates that it has up to 4.0 Ghz, which is a measure of speed. An Intel i7 Processor is very good – remember, Roblox is asking for a 2005+ one, so this one is 12 years ahead of the game. You would want to look into the actual specifications of the PC to make sure that it has the required graphics card (DirectX 9 minimum with shader model 2.0, whatever that is!). This isn’t specified here so you might want to ask the company via chat or another method (in-store can be good for this, but don’t get upsold!). In short though my best guess is that this model is more than enough for what you need.*

A current PC deal (not sure when this expires though)

Remember there are extras: although most PCs come with a mouse and keyboard, you will need a monitor. Also think about what software and processing power you might need to capture and share the videos – this all adds up. If he will be doing a lot of editing and graphics manipulation with the videos that might take more power, but if it’s the bare basics it might be no big deal.

I can’t give any more concrete advice here other than have a close look at what you need and what you need it for. Have a clear idea about what your budget is and what you’re prepared to spend to make this happen, and then see how it hits the ground. I reckon it could about time that Mr 14 takes the lead on this research stuff; here are some questions that you could get him to go and research, and then come back to you with the information you need to help make the decisions:

It will then take a big discussion between you and him about whether it can happen and what that will take. In short it’s a big and complex decision but by having your son take some responsibility for decision how to support his passion, he will be on the way to becoming an independent gamer (and maybe media producer!). More importantly, it will mean that all of the onus for making the right decision won’t necessarily be on you.

* Nothing in this blog post consists of professional or authoritative advice, so please seek advice elsewhere, do lots of research and come to your own conclusion.

Do you have a question about gaming or game culture that you just can’t figure out? If so, comment below or ‘ask a gamer’ by emailing chad@gametruckaustralia.com.au, connect via Facebook or call Chad on 0433 318 001.