7 Reasons Fortnite Is So Popular

If you know any younger gamers at all, you would have heard of Fortnite: Battle Royale – it is absolutely the most popular game across the board right now, and I never stop hearing kids talk about it. Unfortunately it doesn’t quite work in the Game Truck at the moment, and it may not be for players of all ages, but it has enormous appeal. Like Minecraft, it is more than just a game – it is a cultural phenomenon, but there are some specific reasons behind its design and marketing that make it so popular.

‘Battle Royale’ games are the flavour of the month: beginning with Player Unknown’s Battlegrounds, this genre moves through Fortnite and we will see more instances of the genre in games such as Call of Duty: Black Ops 4. Simply defined, Battle Royale games pit a large number of players (say, 100) against each other in a single map which becomes smaller over time, meaning that players are forced into the same zone with each other. This allows for brief 20-minutes episodes of gaming in a  structured format that become familiar very quickly, but keeps the variety alive with diverse environments and many different players.

Battle Royale games are definitely on the increase

This is an especially big drawcard, especially for younger players and families who love games but can’t afford upwards of $100 for a new game. (This does ignore the cost of your membership to a premium online service such as Xbox Live Gold or Playstation Plus, though.) The business model is perhaps the most successful example of what is called ‘Freemium': this means that the core game itself is free but you can pay for premium content such as extra skins or other cosmetic upgrades.

Fortnite is available on almost all gaming platforms (with a mobile version just released), and efforts are made to make the game very similar across all platforms. This means that no matter what system you play on, the core gameplay experience is available to you – again this makes it widely popular, especially amongst families and younger players.

While it is primarily a first-person shooter, Fortnite also combines resource management and building elements: as part of the gameplay you build forts and other defensive structures. This obviously riffs off the creative elements of Minecraft, which many players are familiar with, meaning that Fortnite is yet another game which could replace Minecraft as players get older. This combination of shooting and building is highly innovative and gives opportunities for different kinds of skill and tactics. 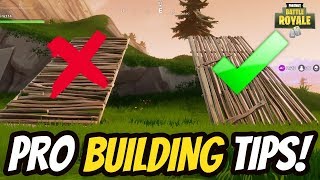 Building defensive forts creates interest and allows for the development of expertise, just like Minecraft.

There is no doubt that Battle Royale games are highly competitive – with 100 players in each game and only one winner, there is 1% chance any given player will win, all things being equal. But they certainly aren’t equal: many players online are very very good at competitive shooters; some form effective teams and build powerful tactics; and sometimes luck plays a part. However, though fierce, this competition is fairly gentle: players sometimes just accept that ‘winning’ is almost impossible and so they develop a new appreciation for competition as fun in its own right. This process becomes more attractive than the prospect of winning.

The art style and humour of Fortnite is definitely a huge drawcard, especially for younger players. It has a cartoony feel to it which is a big contrast to the gritty realism of PUBG and other science fiction or military-style shooters. Emotes, skins, objects and other design elements are built with a quirky humour that makes players and viewers feel like they belong. This is a playfully serious approach that is unique and endearing. 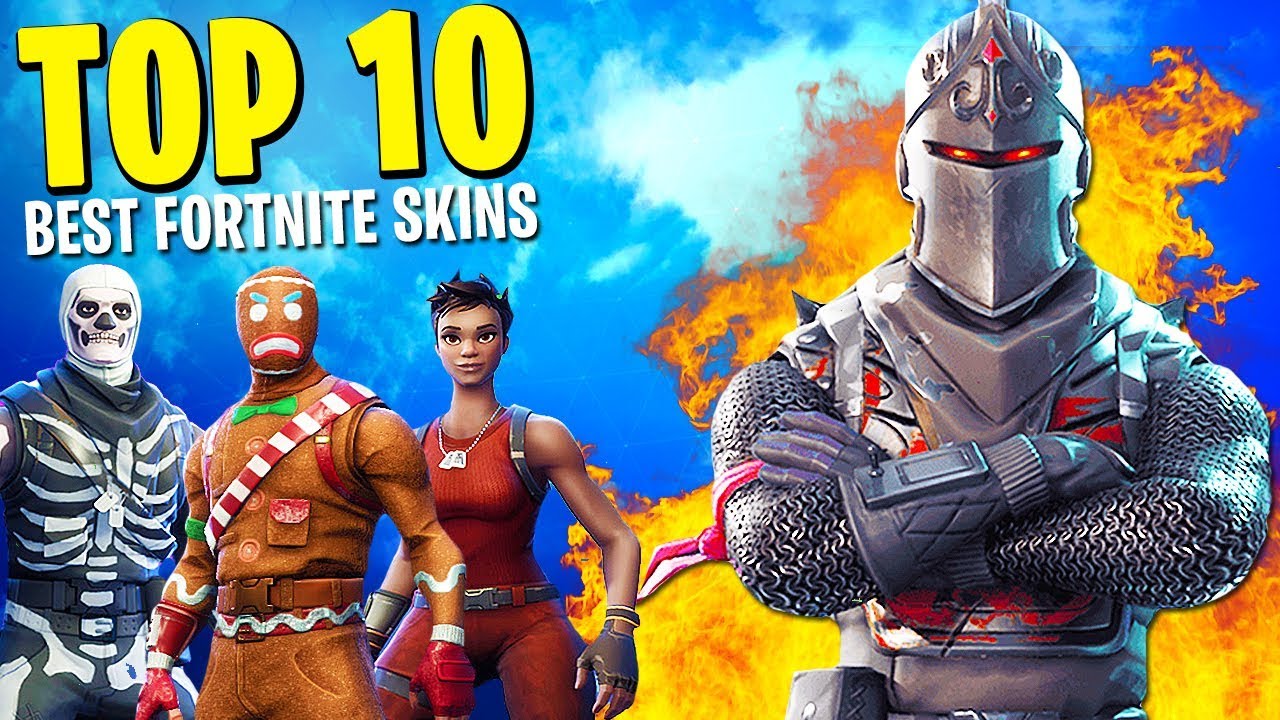 The genius behind Fortnite is that it is almost as fun to watch as it is to play. That means that even though it doesn’t have a split-screen (or ‘couch co-op’) option where players join in on the same game together, it is still quite fun to watch other people play on a TV in front of you. Even better, Fortnite is ripe for livestreaming and YouTube viewing, meaning that viewers get a lot of free entertainment, streamers get great exposure, and Fortnite itself is a huge winner in exposure. Once you’ve seen how much fun it is just by watching, the conversion to playing is very easy (and free), so it’s a viral marketing masterpiece.

Ultimately, the genius of Fortnite seems to be that it has taken a rather sophisticated, innovative, and really quite challenging gaming experience and packaged it in a way that appeals for more casual players and viewers who are not so engaged by some of the ‘hardcore’ gaming experiences. It seems to have hit on a winning formula that no doubt others will attempt to replicate in the near future. In the meantime though, don’t expect to stop earring about it any time soon.

1 Reply to "7 Reasons Fortnite Is So Popular"